I was getting bold. Taking more risks than ever, shrimp cocktails on a hot sunny day and asking kids for directions. 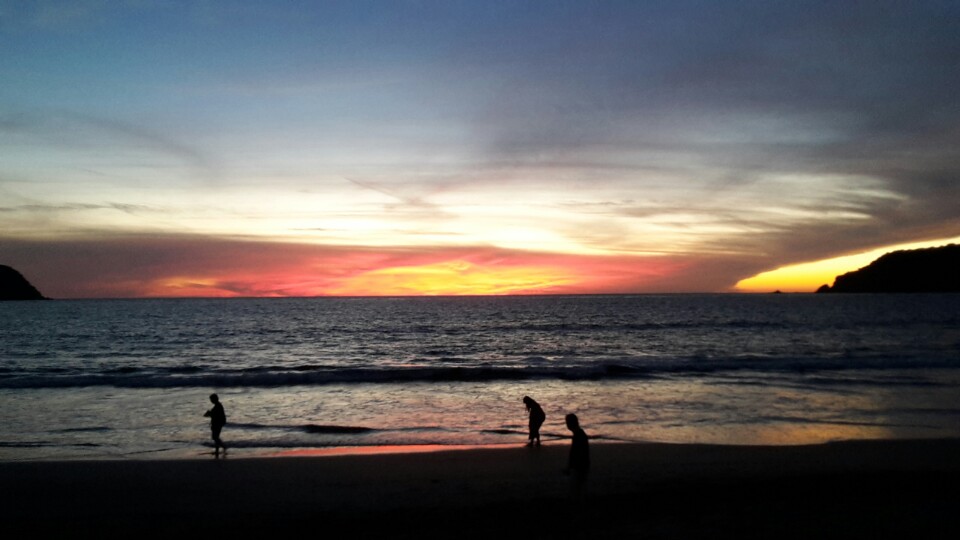 That morning I woke up at 7 a.m. ready to go. With a slight feeling of tension in my stomach, probably because of the rough night out two days ago. Thinking about the rivers I have to cross. There were two options. Three, actually. If the river Batopilas were to be too high, I could use a bridge (the only one that was not washed away in 2013) and take a longer, tougher road out of the canyon. Or cross the river Urique and go to Choix, and take an easily navigable road out. I decided to try the river crossing. Worse case scenario, I could ride back 30 mins and ask someone to take me over with a pick up. If the river was not that high. 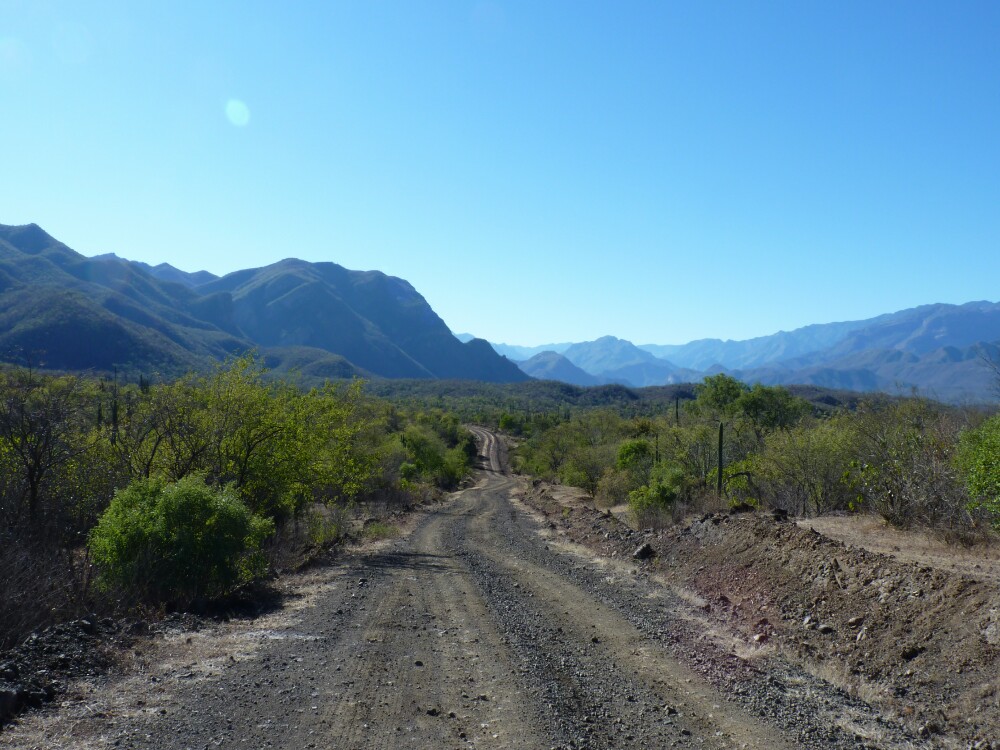 The road was great, nothing exceptional in terms of difficulty except for navigation. I took some pictures of a more or less detailed map in the hotel, asked Martin and a couple of other folks, got some pretty decent intel on the conditions and yet, if I wouldn’t stop and ask every single person I met (three in total) and went to knock at the door of a lonely mini hacienda, I’d still be there. Tons of little roads, zero signs. My biggest relief as when I got to the river crossing. And suddenly I felt sick. The river was huge. No way you cross it, probably even with a 4×4 wouldn’t be so easy.

I carried on to the second river crossing, on the way I met a pick-up truck, the guy said the other river is a bit lower. I go and see for myself. After a quick evaluation, walking through, measuring the depth, it was exactly above knee level, just below the air intake on BC1. I cross it, then empty my boots, quick shake of hands with myself and off we go. Got a bit lost, found a house, got directions from the only person home, a 10 year old kid and I was in Choix in no time.

It took me a solid six hour ride before I reached El Fuerte and paved roads. It was still early though and I decided I’ll truck all the way to Mazatlan. Well, not that day. I made it to Los Mochis.
Before that, I stop for lunch in El Fuerte and a short sightseeing tour on my bike. I was starting to feel pretty adventurous, so shrimp cocktail and some local raw shrimp delicacy was on the menu. After that I spent the next two hours in fear of food poisoning. Sushi for dinner. Just to make sure my stomach is bullet proof.

The day after, a straight shot to Mazatlan. Where suddenly I was not the only Gringo and treated accordingly. Katia, the receptionist in my hotel was great help showing me around and it would not be half as fun on my own. Just another beach town.