The following days were a mix of riding and staying at the most beautiful town in the world.

After I left Lytton I spent another day of crazy good roads, with some off the pavement entertainment. Spent the night in Lumby, where I met Phil, a heli logger. Big guy with an appetite for many beers. He gave me some firewood, I reciprocated with some beer, shared a couple of stories and had a good evening. Really nice these Canadians! 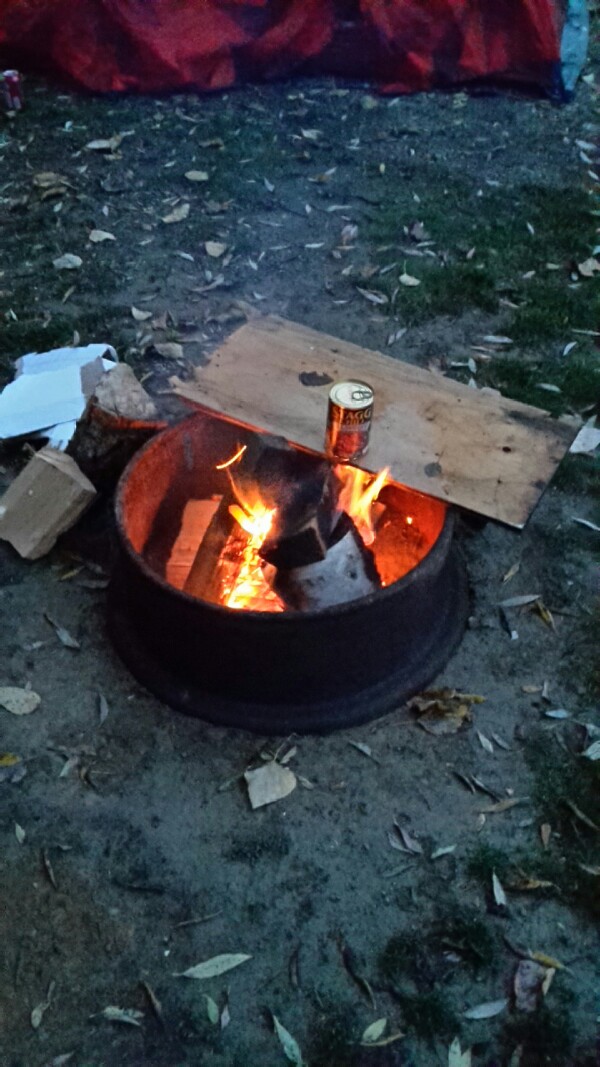 If I ever get eaten by a bear it was this guys fault. Spot the problem.

The day after was an off-road mayhem. It was time to test BC1s capabilities on dirt. Pretty decent based on the fact that is probably over packed and the rider isn’t quite in shape. Took some service roads, got lost a couple of times and I’ve even seen a bunch of bears! A mama with her cub, eating trash and then a guy who was so scared it was comical. I admit that I’m not too relaxed either. Always have this scene of me fighting a grizzly in my mind. And I can never get to a positive outcome. So I’m very happy to keep it like that. A work of fantasy. 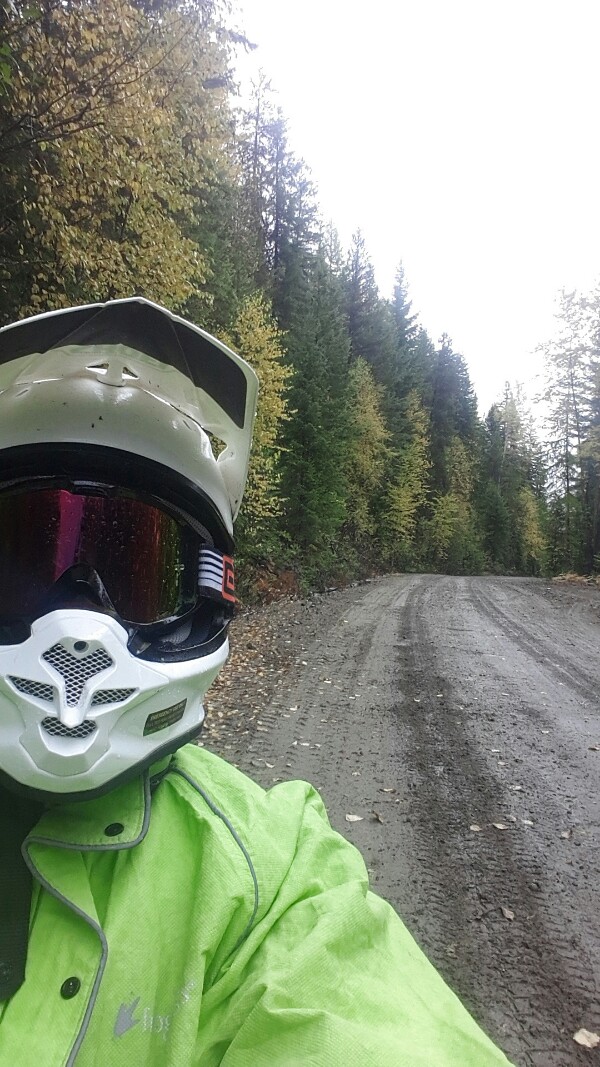 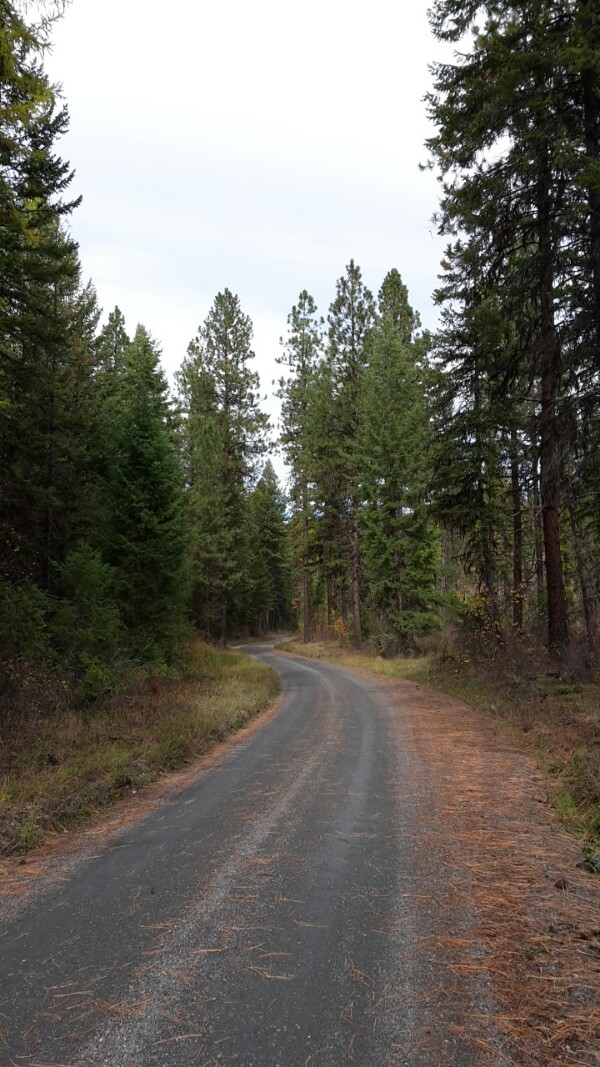 Oh, and then I’m late again. Always this fighting with sun, and I never win. It’s my top rule to start looking for a place to spend the night at 16h sharp. It never happened so far. Usually I find a place just before dark and that’s really annoying. I like to savor the setting. It will get better I hope.

That day I was actually on time and I set my mind on a motel. It was raining for 2 days on and off and I couldn’t dry my gear. Note, it is very important to dry your tent, otherwise it will start getting a pretty peculiar aroma. More about that next time.

Hotel, but where? It was Friday and I am determined to party. After fuelling up, I talk to the gas station lady. A figure that would quite possibly come from a Tim Burton cartoon. Long thin black hair, wide teeth and a squeaky voice. Quite interesting, but certainly a nice person. She told me that tonight here in Nakusp, there is sure something going on in The bar, but if you want to have a ball, go to Nelson, the most pretty town ever been. Hmmm …

It was a 134 kms to there, doing the loop through Kaslo, as I was instructed by Conrad. Rain and cold, but it was probably the best paved ride so far. The asphalt grips like magic here and I was there in no time.

By 20:30 I was showered, fed and in the mood for some nightlife. I stayed for two nights in the end, because if a town with 10.000 inhabitants can manage to keep more than two places open and they play blues and rock, and metal! I have to know it better. Natives provided much fun as well, really friendly people. Till next time Nelson! 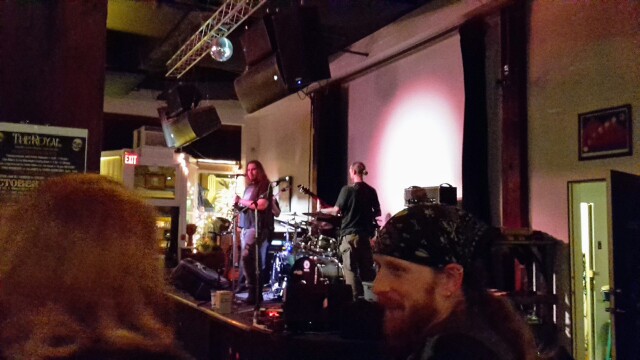 The metal part of the night

The more sensual part of the night for some…