It was a feeling of huge relief when we set foot on Colombian land. Finally, the country I heard so much about was there welcoming me with open arms. Maybe Bogota is not the best example as it comes to people smiling and being relaxed, but you have to start somewhere.

We got into a hostel in the old town. It was cold and I was suffering from what appeared to be altitude sickness. Or the after effect of the yellow fever vaccine I got in Panama. But I was ready to celebrate, so we went out. Only to feel completely entrapped by dodgy looks in a matter of minutes. We had dinner and returned to the hostel…
Next day I got a call from Cesar, a friend I met on a tour in Romania. He asked me where we are staying and after I told him, he said with a serious voice: “pack your stuff, I’ll be there in 20mins”.
We were staying with Cesar and Margarita then. Later I learned our hostel is located in a neighbourhood that gets pretty dangerous at night and boy it made a difference when we went out the next night. From a place where I was genuinely afraid, to a place that feels quite like any European city. Affluence makes all the difference..

Staying with Cesar and Margarita was great, felt like family and they went well out of their way to show me around and make us feel comfortable. Great people to have as friends!

Done with Bogota, Will left me to meet a friend in Cartagena as I was slowly riding north to go to Barranquillas, to visit the second largest carnival on this planet. Lots and lots of people, too many if you ask me. However it was quite a memorable experience. One day, leaving with a group of friends, dressed as best I could to look like a gringo, I got pick pocketed. It was fun. Most of my money was in a hidden pocket in my bermudas (yeah, I made a hidden pocket in my bermudas), so I didn’t lose much, but the money that was in my pocket and the copy of my passport in a different pocket were gone in a matter of minutes after I stepped out of the cab. The amuzing part was, that the pickpocket went thorough the trouble to take the money from my money clip, search through the notes and return into my pocket the equivalent of 2 beers. Best criminal ever. Thank you pickpocket, you made my night that night.

After that we met Cezar and Margarita in Taganga in their beach house for some scuba diving and more quality time. It felt good after all the craziness in the big city.

Following was Tayrona national park, a flat tyre, ceviche, and finally Medellin. The riding there was spectacular. Lush green, curvy roads, some of the most spectacular scenery ever seen. And the city of Medellin. Let’s just say it had it’s charm. I stayed there longer than I thought. After a couple days of wild fun, it was time to say goodbye to Will. I had to start my ride down to Lima, where I had to catch my flight to go back home. We parted our ways in Cali. Another interesting city I feel I haven’t discovered well enough. 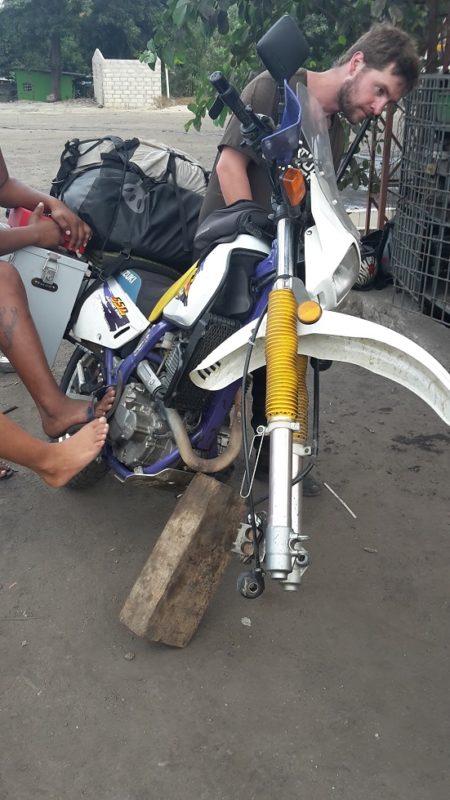 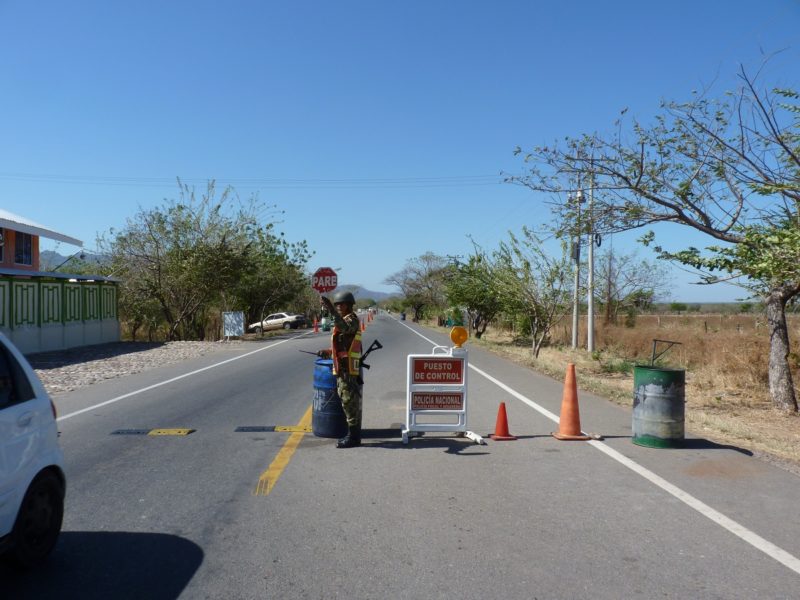 It was the beginning of the end, only to learn that the biggest part of my trip is yet to come…